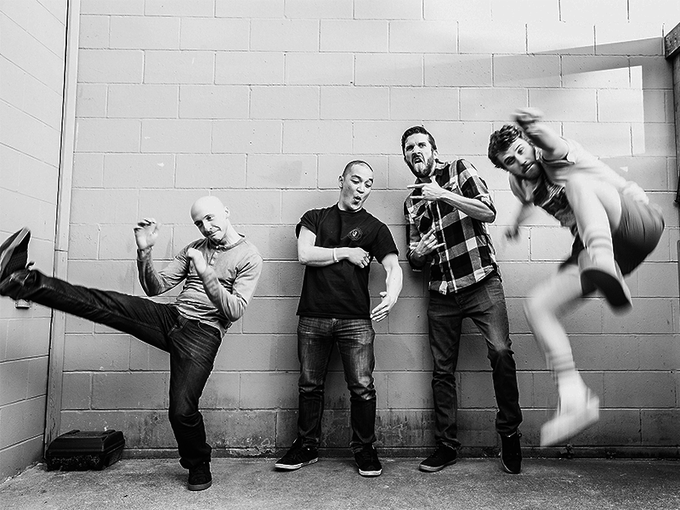 Hailing from Vancouver, Canada, Contra Code are a SICK fast melodic punk band, with ridiculously technical riffs and even bigger hooks! Inspired by the likes of A Wilhelm Scream, Belvedere and Strung Out (just to name a few) the band came out of the corner with their 2013 EP 'Sickrad'. From that point on Contra Code got serious, bringing the shredage to a new level and once again teaming up with Stu McKillop (Youth Decay) to record their 2015 debut full-length gem 'Wasted Already' - originally released by themselves on CD and later distributed through Bird Attack Records. Two years later we couldn't be happier to celebrate our label's first release with a deserving 2nd anniversary vinyl reissue of Wasted Already! Contra Code are just getting started and more people need to hear this incredibly talented authentic band!